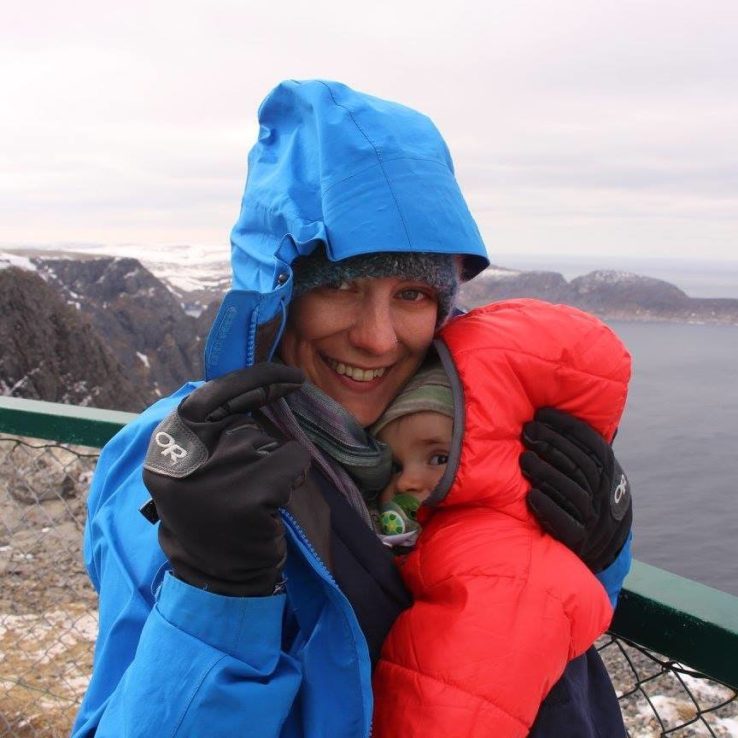 3 Awesome Stories about Moms Getting It Right

Have you ever noticed that people who don’t have kids (like me) tend to judge the parenting skills of others really harshly? There’s too many examples out there of how parents are getting things wrong, so here’s 3 inspiring stories about moms who I caught in the act of doing being awesome.

Moms Getting It Right

Mom #1: Sharing her love of nature (and science).

I was reading at a picnic table near a local trail, when I caught a snippet of conversation between a mom and her very young — maybe 3-year-old — daughter. They were going for a nature hike on a beautiful fall afternoon. The mom bent down near an old log by the side of the trail. 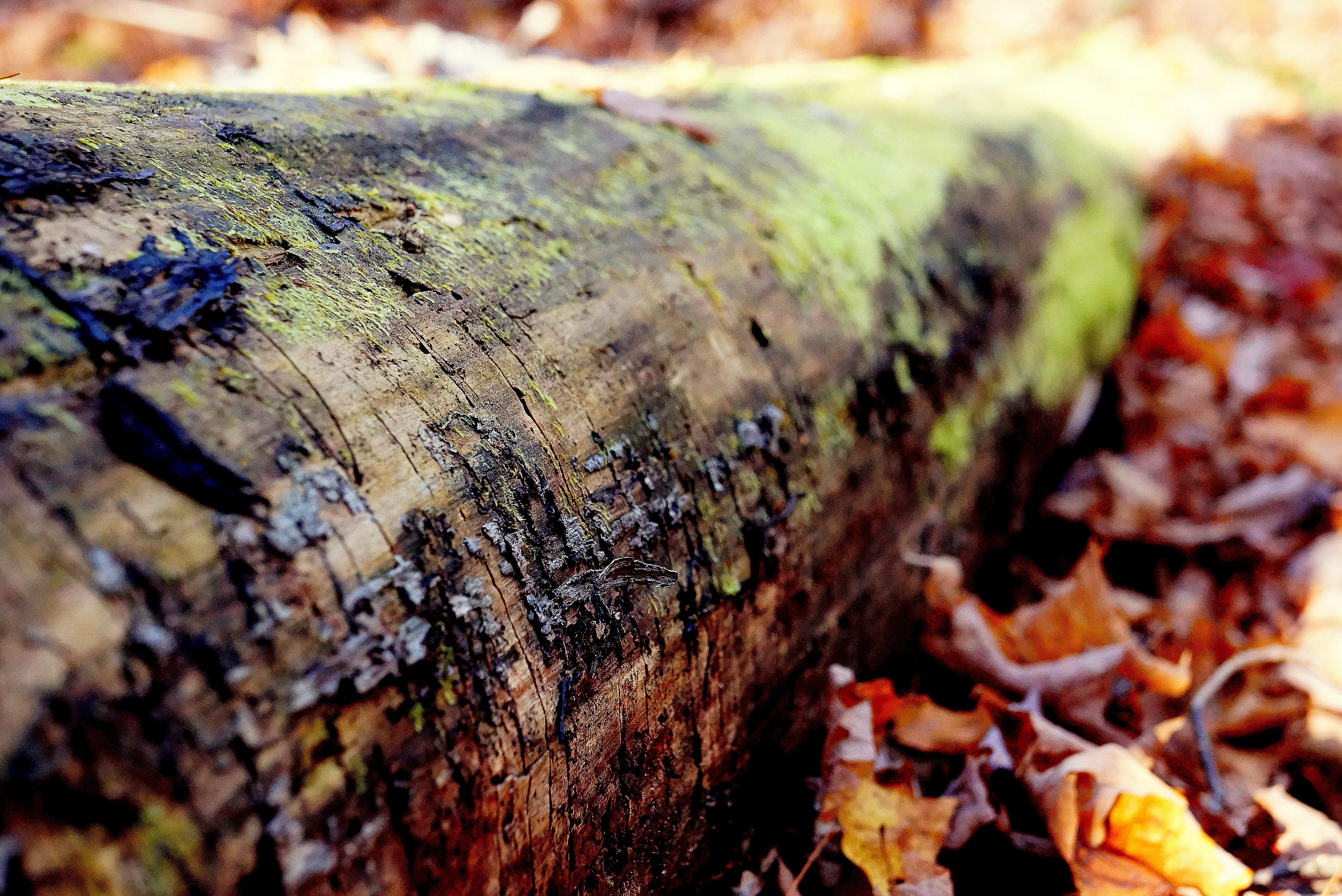 Daughter: What is it?

Mom: It’s a tree — like those trees up there. (Points upwards.)

Mom: Yep, the tree died and then fell over. But you know what? (Pulls the log up off the ground and points underneath.) Now it’s helping to keep other things alive!

Daugher: (Eyes widening, she crouches down and peers under the log.) Woah! There’s a beetle (“beet-o”)! And ants! And look, there’s a spid-o!

The mom explained how the tree was rotting (“Like the compost, at home,” she said), and showed her daughter about how the nutrients from this tree were helping the other plants to grow. The little girl was not only totally un-phased by the dirt and bugs, she was fascinated! Kids are curious by nature, but this mom was helping her daughter satisfy that curiosity while also teaching her love and respect for her natural world.

Mom #2: Explaining how to be a good person.

At the grocery store, I recently overheard a mom talking to her small herd of young children. The kids were between 4 and 7 years old and were helping Mom collect the items from her list.

“Do you know what?” she asked them. “The other day while I was shopping at Target, I watched a man steal a pair of socks.”

She prompted, “Isn’t that sad? He probably couldn’t afford that pair of socks.”

“But how did you know?” asked one of the kids.

“Well,” she explained, “I saw him pick up the socks, walk quickly through the store, then start to run and go straight out the door. I should have stopped him, but I didn’t think about it in time.”

“Why would you stop him?” another kid asked. “To call the police?”

“No,” she said, “to buy the socks for him. Don’t you think if I could afford those socks, and I saw someone who needed them, but couldn’t, well, don’t you think I should buy those for him?”

“Need” isn’t an easy concept to explain to kids who grew up without it — but it’s so important that they learn about privilege and how to help others who don’t have as much of it. This mom was being a rockstar and trying to teach these kids to question common conceptions of who is a “criminal” and what motivates people to act in certain ways.

Mom #3: Teaching her son how to respect women.

I called my sister on the last day of the Rio Olympics and she was playing with my nephew, Henry, who is just about two years old. We chatted about life — my sister is in her second year of medical school and just bought her first house, so things get chaotic there. The Olympics came up and this is what she had to say,

“Henry was so fascinated by watching the gymnastics events. He’d just lie there and watch them flipping through the air.

I think it’s awesome that his very first experiences with athletes are these super powerful women — women of color, no less. These people should be his role models. He’s not there yet, but I think we’re starting him off on the right foot.”

Simone Biles, starting off on the right foot, for sure (via GIPHY).

My sister has taken Henry backpacking, canoeing, and he’s already traveled with her all over Iceland and Norway. He’s definitely going to grow up with strong women as his role models. I think the best thing we can possibly teach our sons is not just that they should respect women, but also that they can learn from and be inspired by the women in their lives. 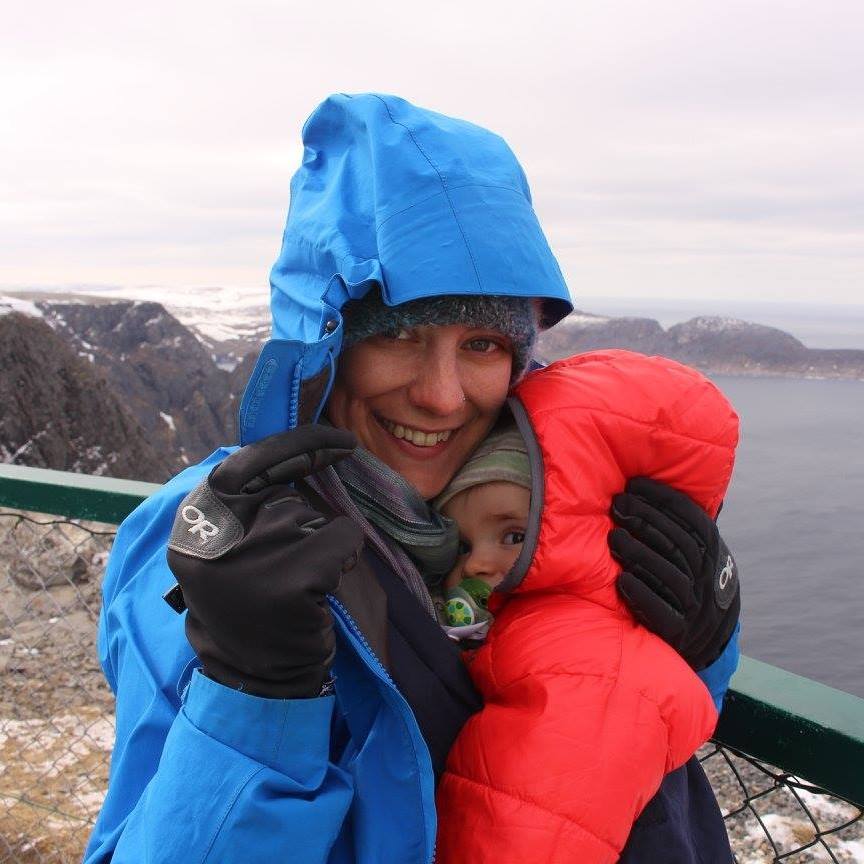 Callie and Henry at the northernmost point of Continental Europe: